[dropcap]I[/dropcap]f you type “stereotype” in your favourite search engine, it comes up with: “A widely held but fixed and oversimplified image or idea of a particular type of person or thing.” We all use them and sometimes we are stereotyped too. People who workout are no exception.

Let’s waste no more time and bust some of the most popular stereotypes of people who work out:

EVERYONE WHO WORKS OUT USES STEROIDS

This is probably one of the biggest misconceptions associated with those who look after their bodies. I guess it’s based on the assumption that everyone who works out and has the body to prove it, is a bodybuilder.

Yes, many people who work out opt to have their nutrients in the form of protein shakes. They are the same (or similar) to many of the shakes you can get in your local supermarket. People go for them because they are the easy and convenient option for providing the body with the protein, energy and nutrients it needs. These protein shakes are about as far away from steroids as the Moon is from here.

EVERYONE WHO WORKS OUT IS A VAIN POSEUR

Some people work out and look after their bodies, others – play the piano or are into photography, for example. Even though they are all very different activities and attract very different audiences, all three of them are hobbies. People do them because they have an interest in the subject and/or because they find some kind of satisfaction in the process.

People who work out are no more poseurs than those who demonstrate their piano playing skills or exhibit their photographs in the local church hall. They are all proud of what they do and like to share/demonstrate their achievements.

A statement like that is as true as claiming that all students do nothing else but get drunk and party until the early hours of the morning.

That couldn’t be further from the truth. Anyone who knows anything about exercising will tell you that, apart from anything else, that’s not humanly possible. Most of those who workout, get their session done in an hour. Anything much longer than that is deemed to be counter productive.

The actual muscle growth happens when the person is resting. People probably spend more time preparing their meals and sleeping, than lifting weights at the gym.

PEOPLE WHO WORKOUT ARE NOT SO BRIGHT

You can’t have chiseled six pack abs if you don’t know what you are doing. Sculpting and maintaining an aesthetic body involves a lot of knowledge about the human anatomy, nutrition and physiology.

The fitness models, personal trainers and other fitness professionals I know are very well educated professionals with a vast knowledge of the human body, nutrition and exercising. They have careers both within and outside the fitness industry and include architects, doctors, writers and many other professions. IQ has nothing to do with wanting and working for your chosen level of fitness. It does have to do with motivation, ambition and personal goals.

Stereotyping is widely used human trait. It’s a mistaken sort of short hand for putting people into groups, simply because they share some common attributes. Even though in its essence, stereotyping is based on some kind of a credible fact, it’s wrong to make assumptions and apply it to everyone and everything without thought.

[quote_box_center]Before you move on to the next article, take a minute and leave a comment with the stereotype of people who workout you hear the most.[/quote_box_center] 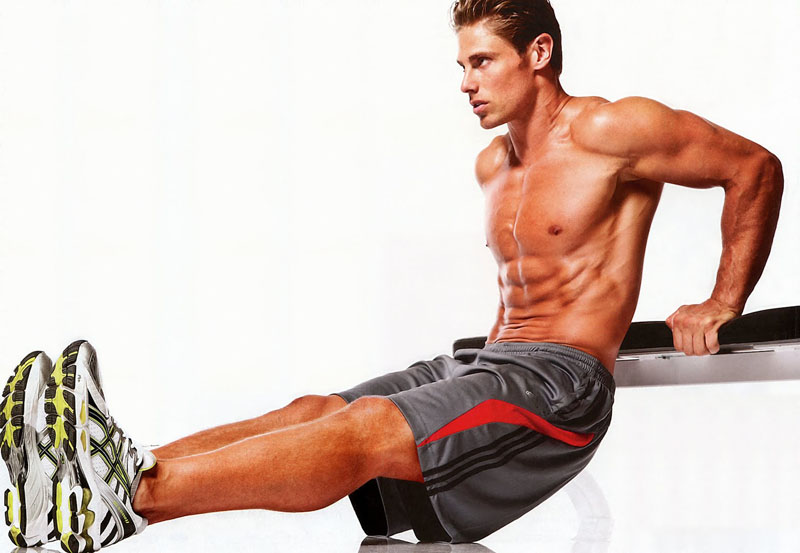 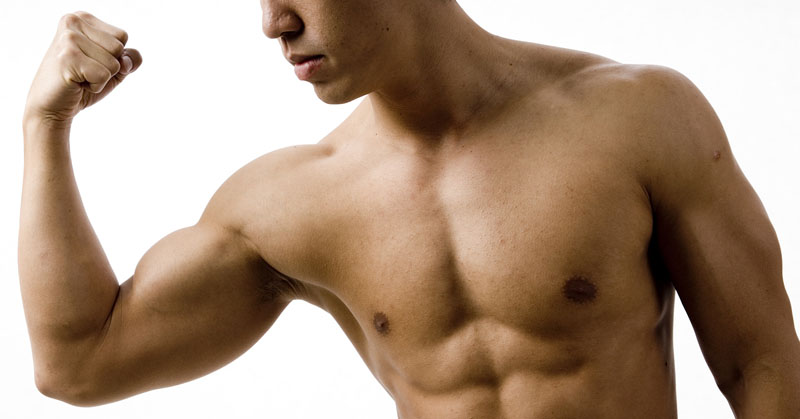 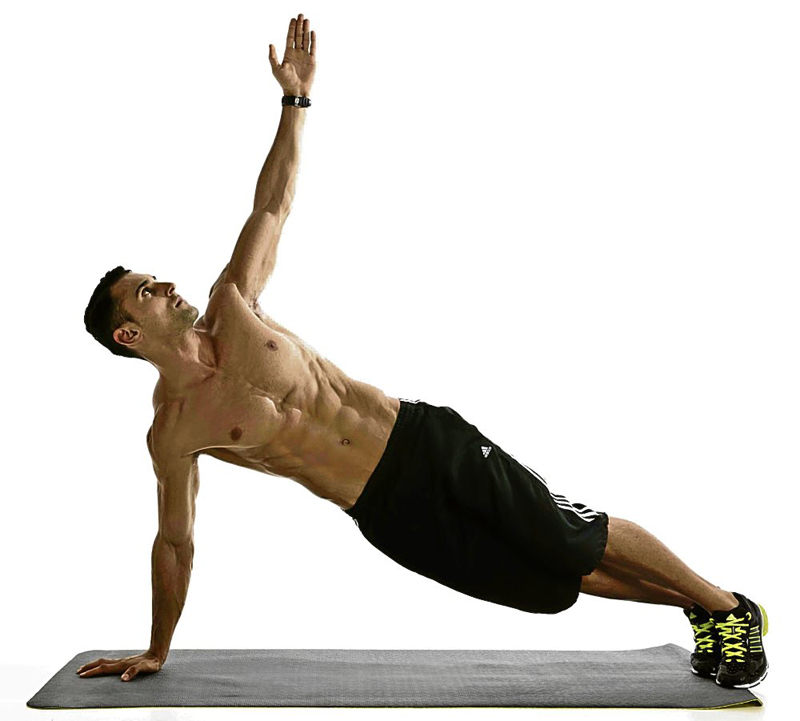 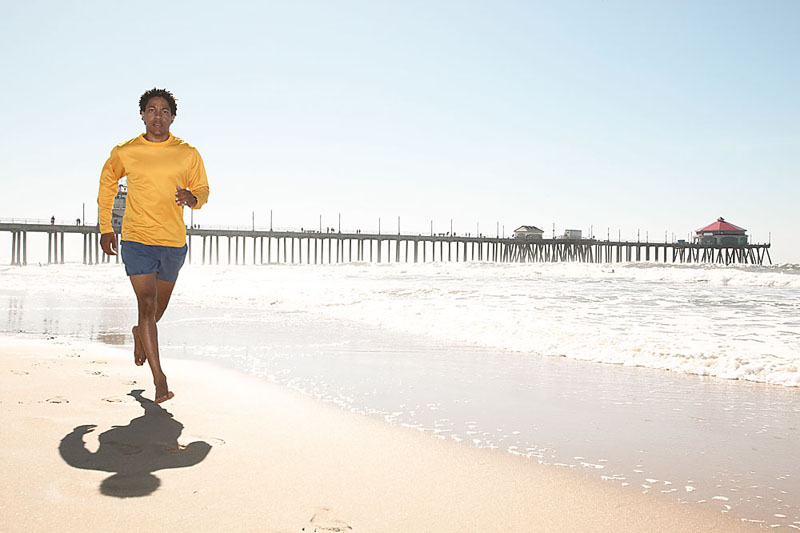 1 thought on “Busted: stereotypes of people who workout”

This website uses cookies to improve your experience while you navigate through the website. Out of these, the cookies that are categorized as necessary are stored on your browser as they are essential for the working of basic functionalities of the website. We also use third-party cookies that help us analyze and understand how you use this website. These cookies will be stored in your browser only with your consent. You also have the option to opt-out of these cookies. But opting out of some of these cookies may affect your browsing experience.
Necessary Always Enabled
Necessary cookies are absolutely essential for the website to function properly. This category only includes cookies that ensures basic functionalities and security features of the website. These cookies do not store any personal information.
Non-necessary
Any cookies that may not be particularly necessary for the website to function and is used specifically to collect user personal data via analytics, ads, other embedded contents are termed as non-necessary cookies. It is mandatory to procure user consent prior to running these cookies on your website.
SAVE & ACCEPT
Scroll to Top
Go to mobile version
Loading Comments...